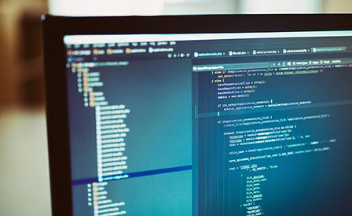 On February 2020, SPHINX Partners from National Technological University of Athens (NTUA), the 5fh Regional Health Authority (DYPE5) and INTRACOM (ICOM) met on the premises of General University Hospital of Larissa, Greece, to discuss on the strategy of SPHINX’s Toolkit pilot demonstration.

As the goal of the Project is to introduce a universal Cybersecurity Toolkit for the assessment of vulnerabilities of Healthcare infrastructures against cyber-threats, testing the delivered prototype is an integral process of SPHINX’s progression. To this end, the proposed technology and business framework of SPHINX Toolkit will be demonstrated and validated under real operating conditions, at four Healthcare Institutions in three different countries:

Hence, the project is going to organise three different pilot tests to deploy and evaluate the SPHINX solution at business as usual and emergency situations across various use case scenarios. Such cases will be supported by different architectures, which will be classified according to the operation mode.

Based on the data accumulated under these demonstrations the overall solution will be validated by the end-users, the project partners and business stakeholders against metrics including effectiveness of cybersecurity, usability, and cost-effectiveness.

The meeting was held in order to specify the requirements of SPHINX deployment on the two Greek Hospitals and conclude on a plan about the particular series of cases of data exchanges. This activity will constitute the main use case, for which SPHINX Toolkit will be deployed in order to detect vulnerabilities and produce risk assessments.

Learn more about SPHINX Project and the pilot that is going to be conducted at Greek Hospitals: