Data Traffic Monitoring (DTM) is a SPHINX component responsible for threat identification by monitoring the network traffic and applying signature-based detection analysis. It monitors all the packets traversing the network and compares them against a database of attack signatures or attributes of known malicious threats.

Data Traffic Monitoring (DTM) is an intrusion detection system (IDS) that has the following features: 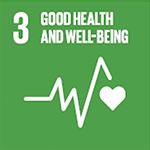 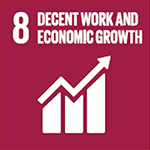 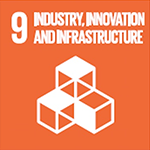