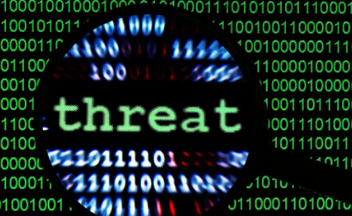 In addition to the above taxonomy, SPHINX follows on a common categorisation of threat actors. From a threat intelligence perspective, a threat actor or malicious agent is a person or entity that is responsible for an event or incident that impacts, or has the potential to impact, the safety or security of critical assets. In this context, agents that can be taken into account threat actors can be allocated in government sponsored attackers motivated by political, economic, technical or military agendas; organised cyber-criminals driven by black-market profit, extremist groups active in cyber terrorism, hacktivists, opportunistic attackers, insider threat actors and even negligent internal users who do not follow the proper security protocols.

Insider threats: These are threat actors operating within the healthcare organisations, namely employees and suppliers, that have a malicious intent to disrupt the healthcare service delivery by causing harm to the organisation’s IT systems. These can be potentially the most harmful threat actors in place, ranging from physicians, nurses, administrative staff to third-party suppliers (cleaners, security guards, catering suppliers);

Others: These threat actors refer to non-human but rather natural causes leading to equipment and system failures, including heavy storms, fire, flood or earthquake incidents.

More information about cyber threats taxonomy and threat actors can be found in Deliverable 2.4 that is publicly available here.