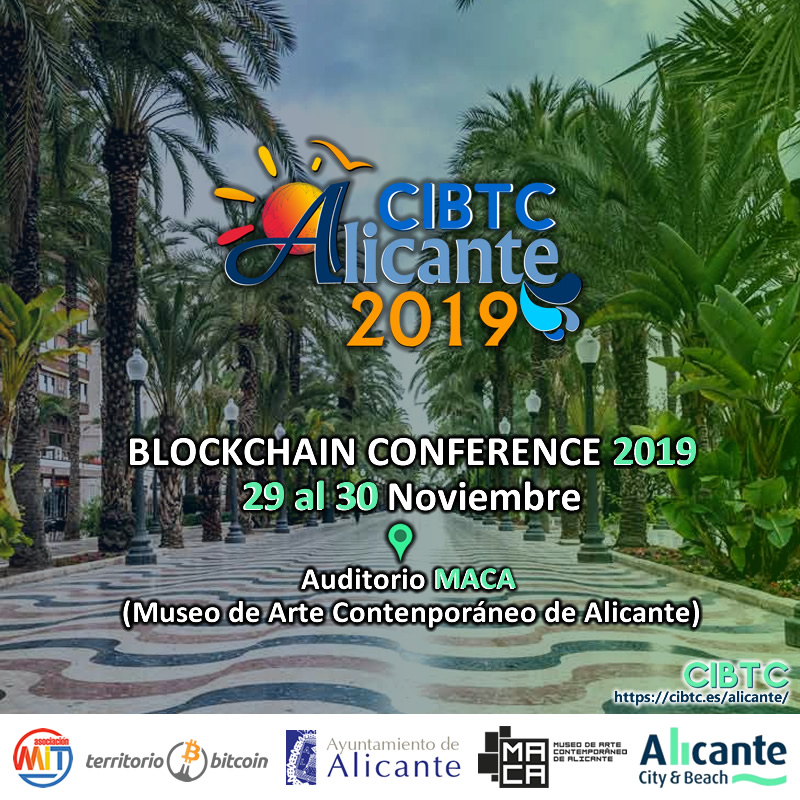 The sixth edition of International Congress on Blockchain by CIBTC

After the first successful participation to the Blockchain Congress of CIBTC in Granada, Spain,  SPHINX Partner, TECNALIA, has carried through another contribution during the sixth edition of the Blockchain conferences organised by CIBTC. This time, the event took place in Alicante, Spain on 29 and 30 of November and TECNALIA participated giving a workshop on the utilisation of blockchain elements on health services.

The workshop was incorporated into the context of the Conference and it was held during the second day of the event. Titled “Tecnalia Blockchain + Salud (iniciativas y soluciones)” the workshop was run by Santiago de Diego, researcher of TECNALIA, and its scope referred to the ways blockchain technologies can afford cyber-security solutions for organisations of Health Sector.

The attending audience comprised pundits form industry sectors, policy makers as well as a number of end-users representing medical organisations. The valuable contribution of SPHINX’s Partner to the respective conference enhances the collaboration fostering objectives of Project’s dissemination actions which is gradually shaping deeper awareness and interest for engagement of the targeted Stakeholders. 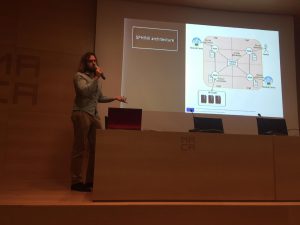